The plan was to do a coast to coast ride. That’s lake coast to ocean coast.

Start at lovely Lake Malawi and work our way through Niassa and Cabo Delgado provinces in Mozambique to the Indian Ocean and the Quirimba islands, then double back to Lake Malawi again. 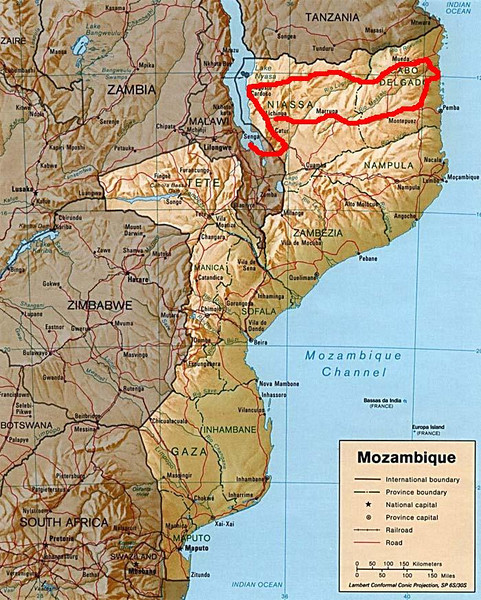 It did not work out like that though, we got sidetracked before we got started.

As luck or Lucifer would have it, on the very weekend that we were to depart from Malawi the “Lake of Stars” party kicked off at Senga Bay, Malawi.

Lake of Stars is a music festival slash club gig with a difference. DJ’s are flown in from all over the world to do an open air show on the lake shore lasting three days.

They also fly in several plane loads of freaky, friendly, fascinating, club groupie type chicks from Europe and the UK. How can you say no to that?

We couldn’t , so we sacrificed three days worth of riding.

The participants this time around;
Myself and Hennie 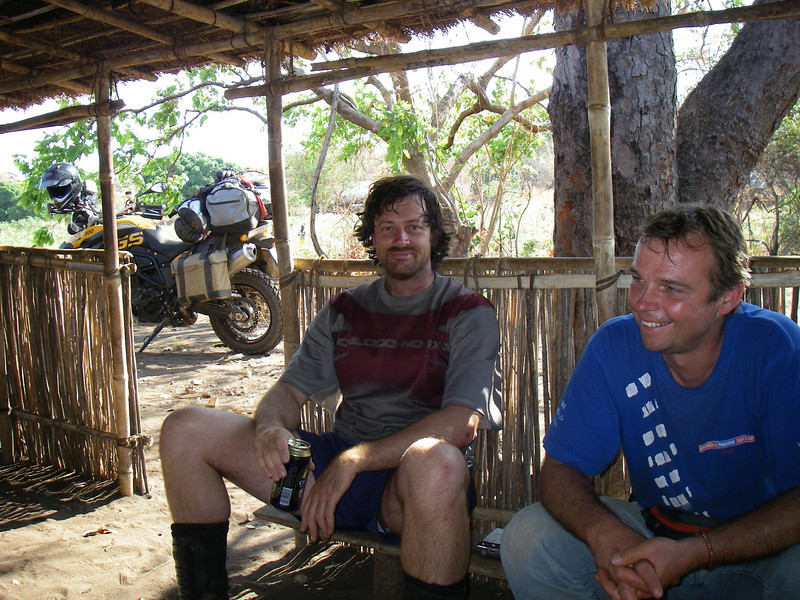 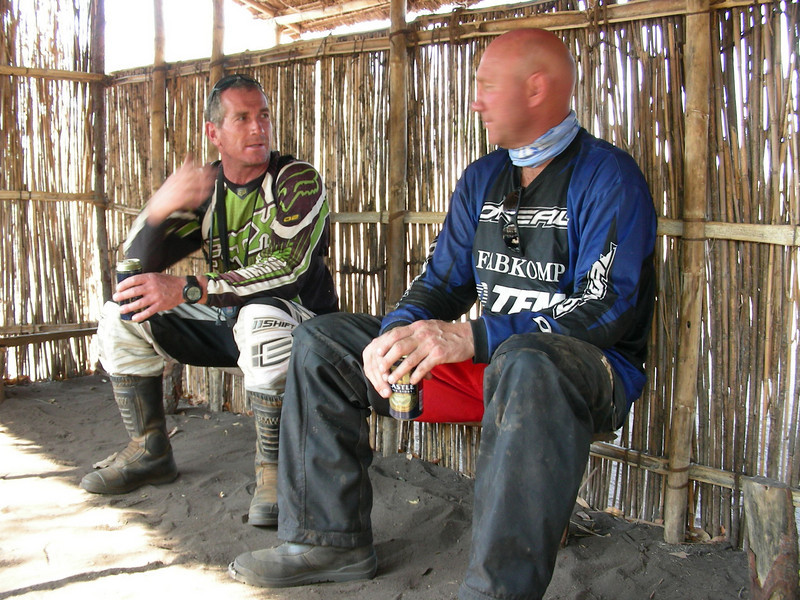 Our base was Fat Monkey’s. Best spot on Cape Maclear.

While we had a day or two to kill, some had their bikes individualized by Richie, the village artist. This is the same guy that did my 1200 in 2006, when my wife and I came through here. 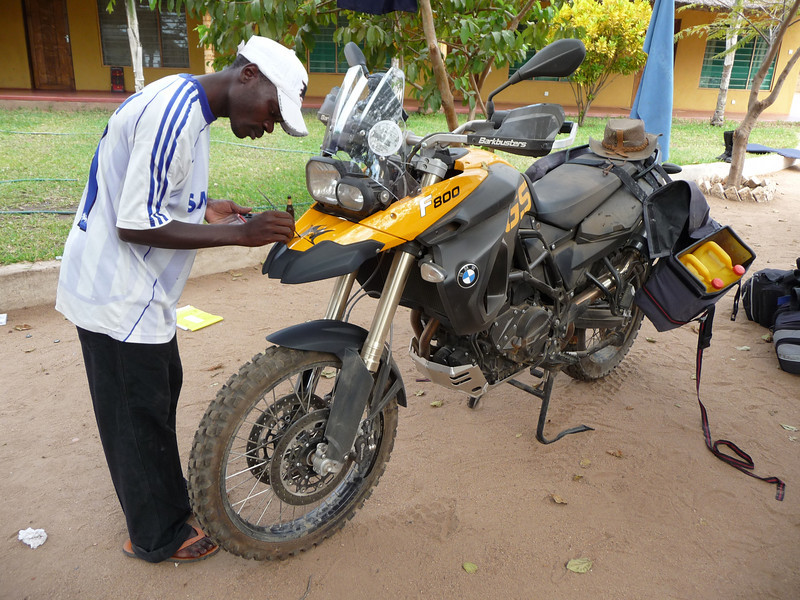 And I know you are eyeing that twenty litres of fuel in the saddle bags. Yes, we were going to need that later. 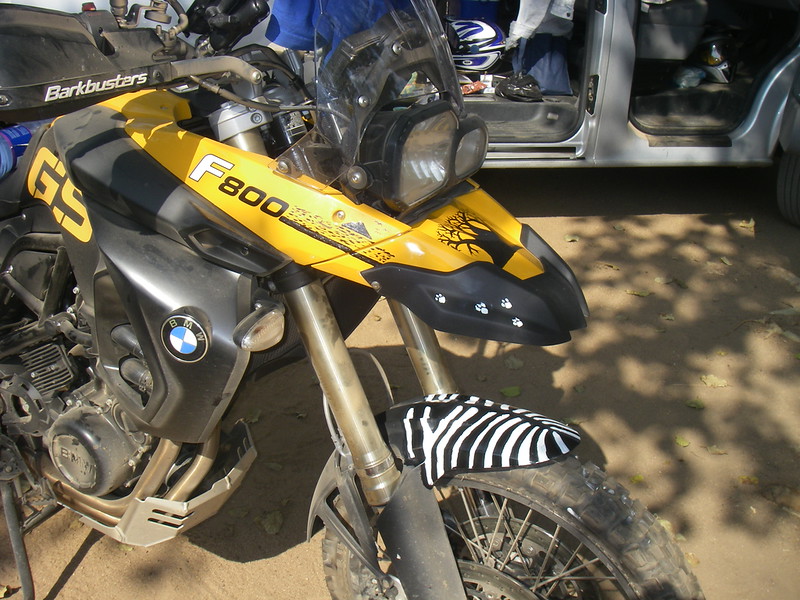 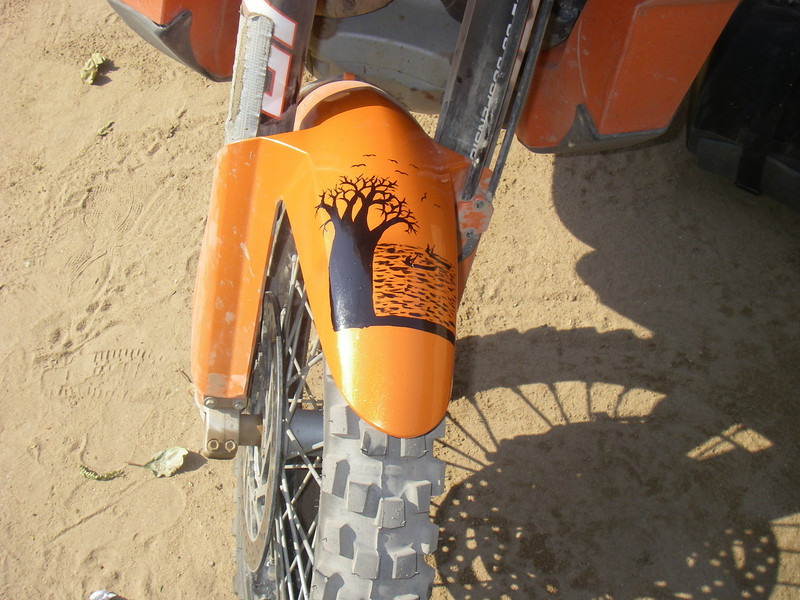 Nardus and myself playing bawu. 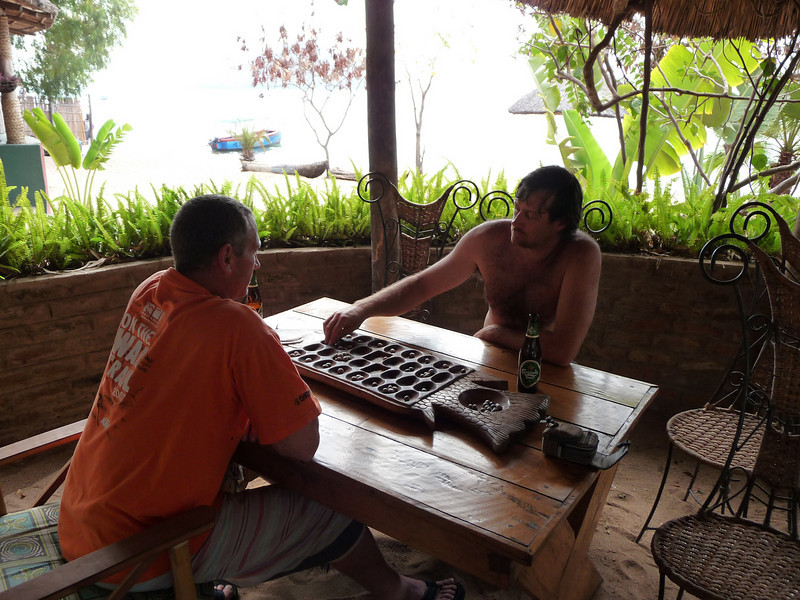 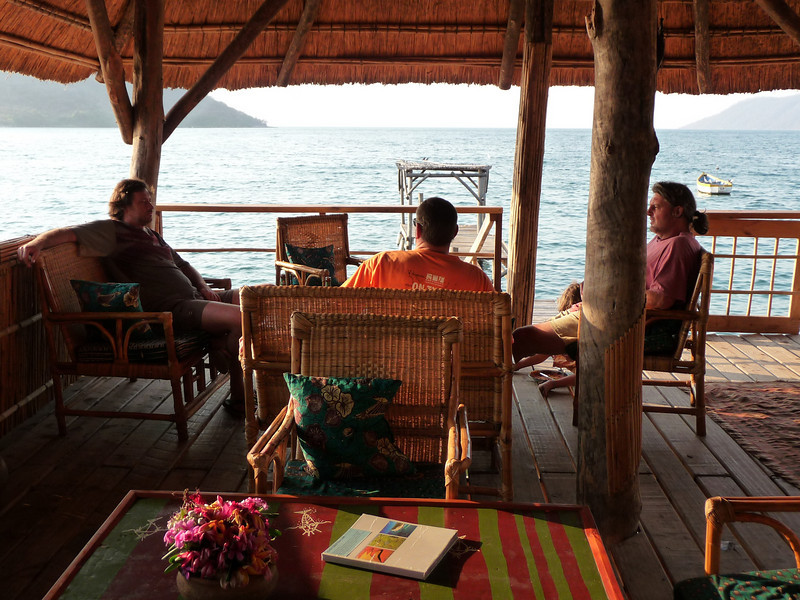 Hell of a spot ain’t it? 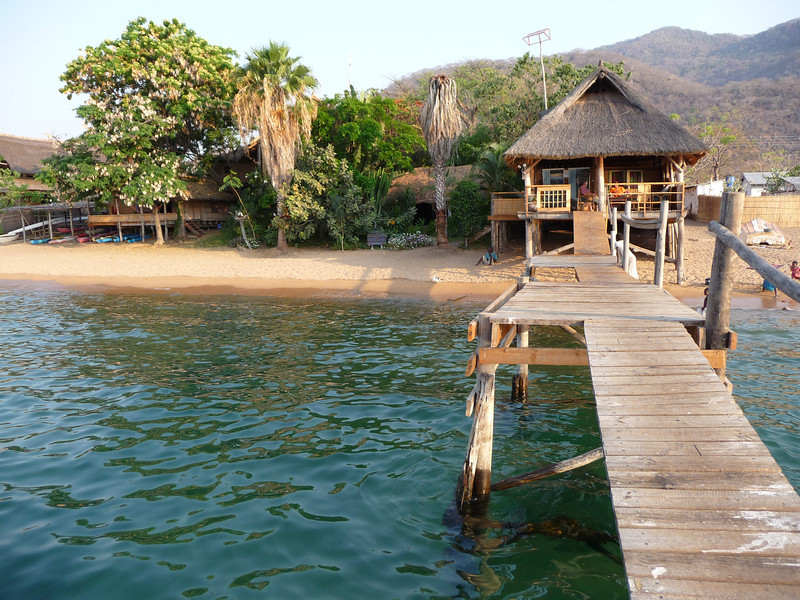 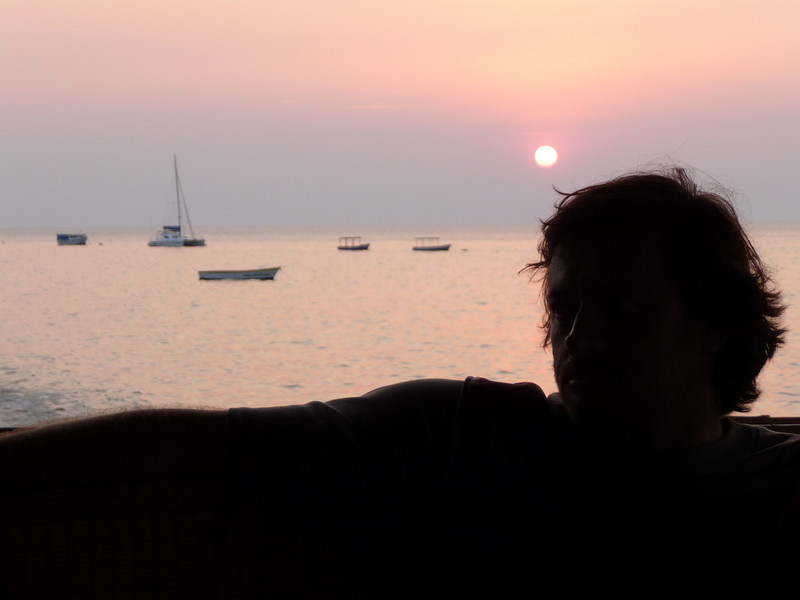 Anyway, the day comes and we load up for the trip, we intend to do the Lake of Stars and then leave from there for the Mozambique border.

Immediately as we pull away from our undercover parking in Cape Maclear, I donner neer. No idea why I lost the front, but not encouraging to hit the deck in the first 4.5m of your trip. 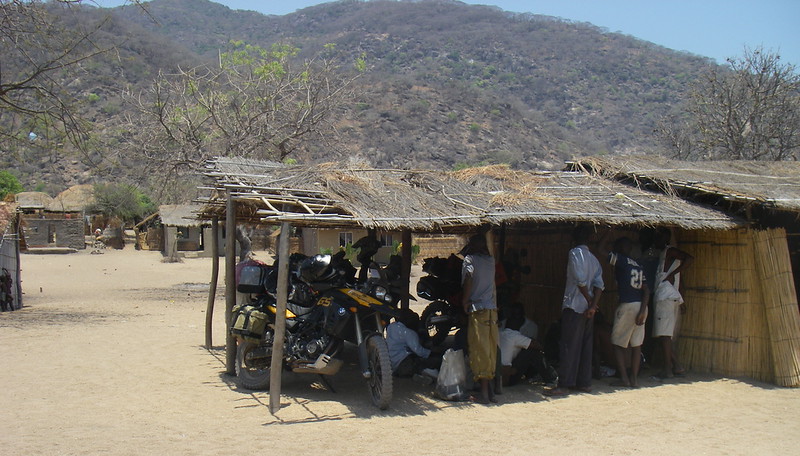 Our route for the day, Cape Maclear to Senga Bay. 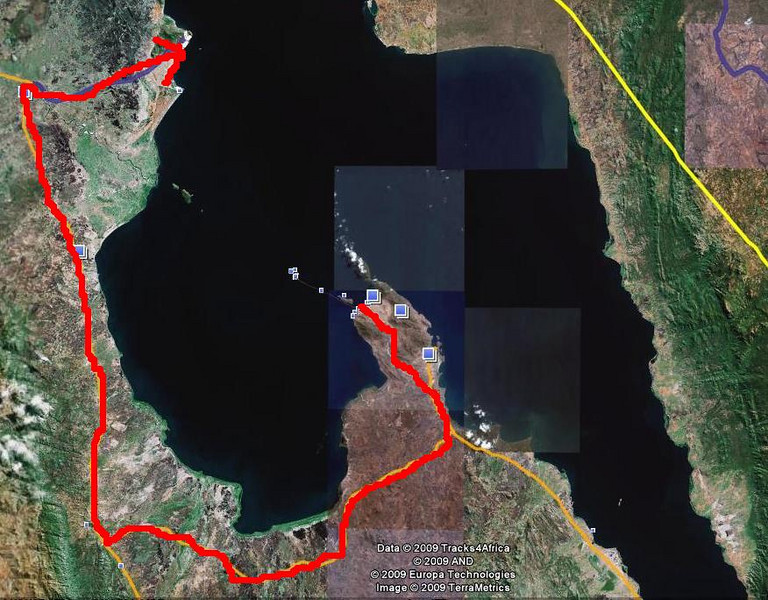 Pulling into the venue, we score a quality camping site. 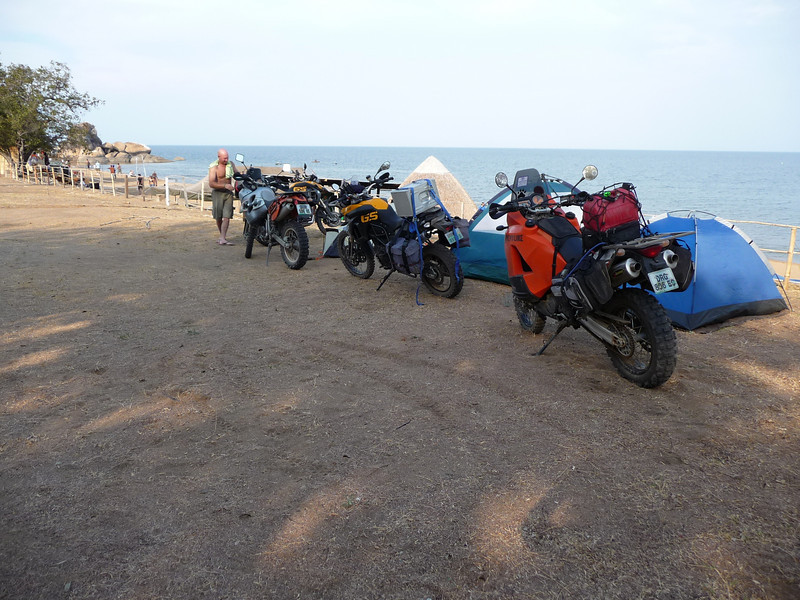 The setup basically works like this. There are two stages, a main stage with live acts, and another smaller stage, both on the beach. There are many temporary bars and eateries and a hotel that serves food. Most people camp though.

We snapped a couple of pics that afternoon. 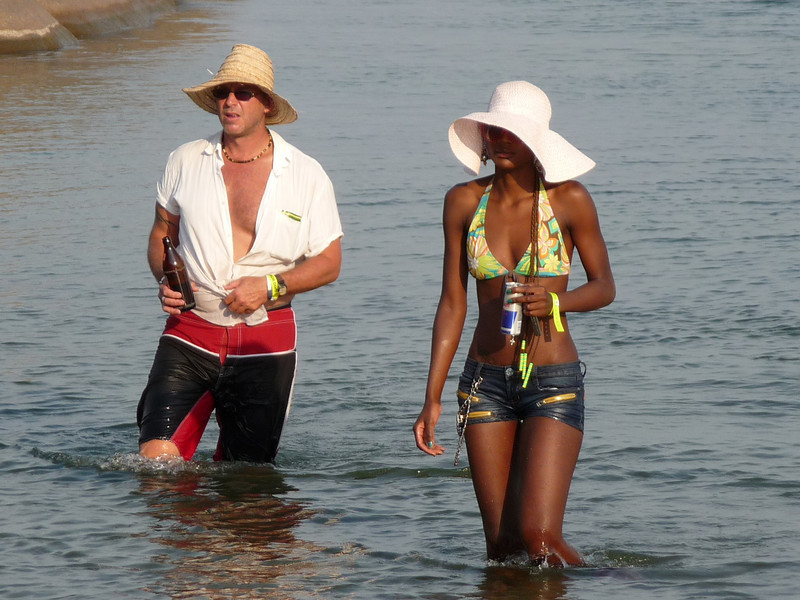 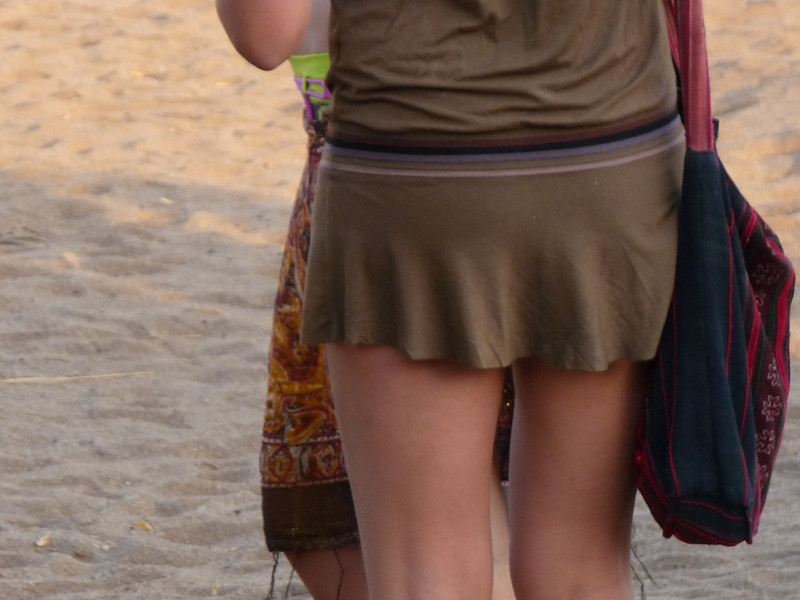 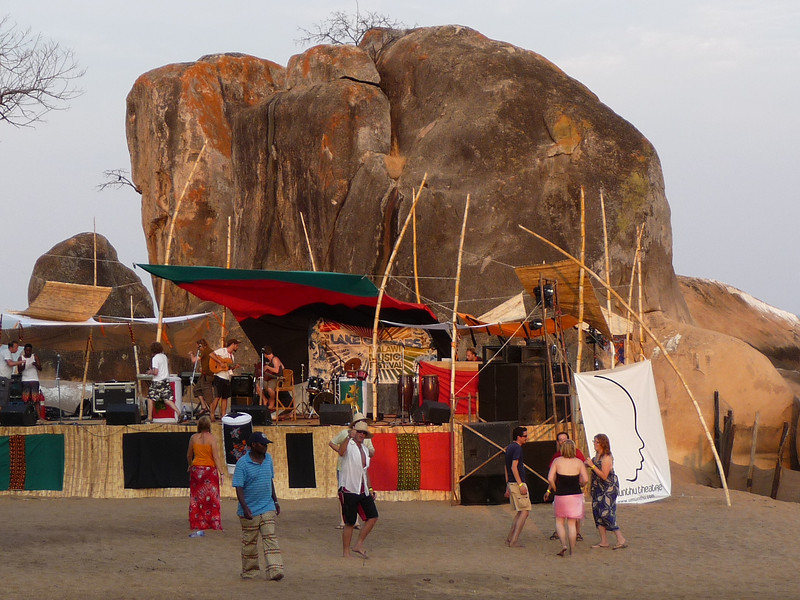 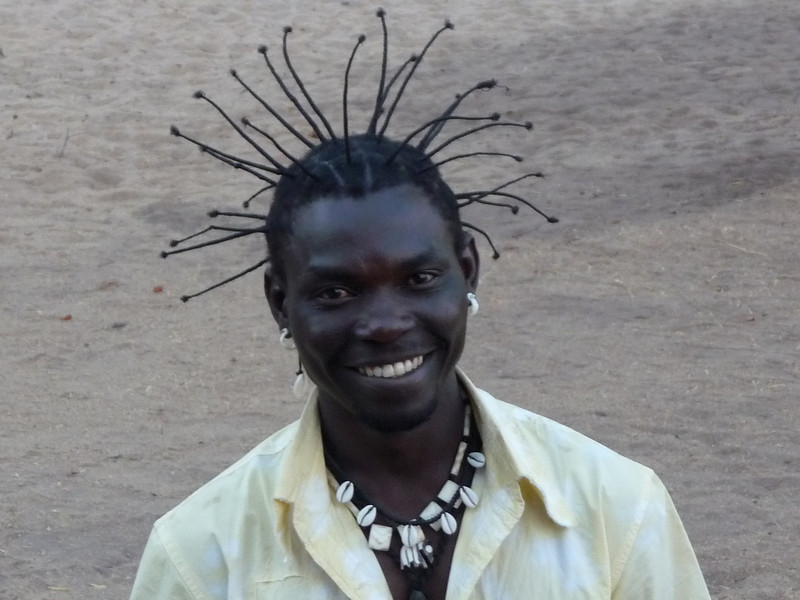 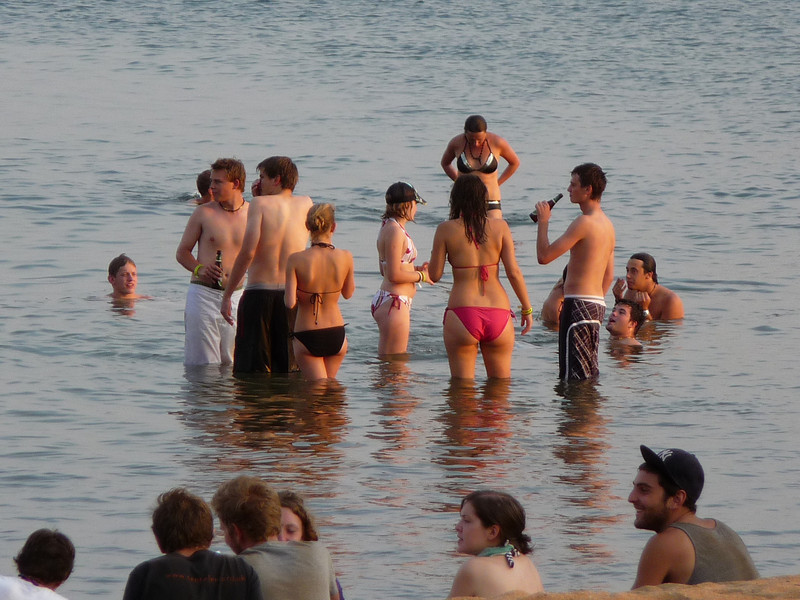 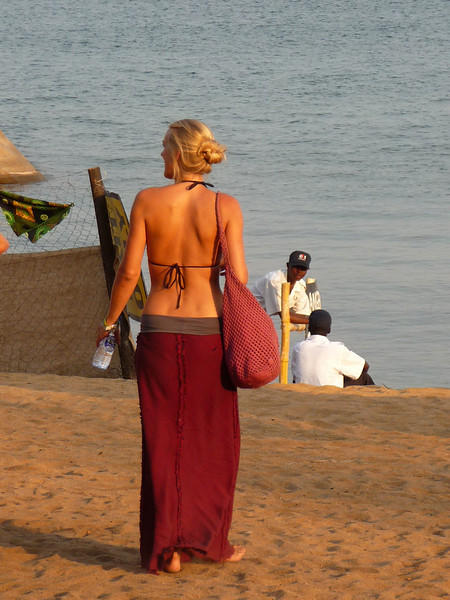 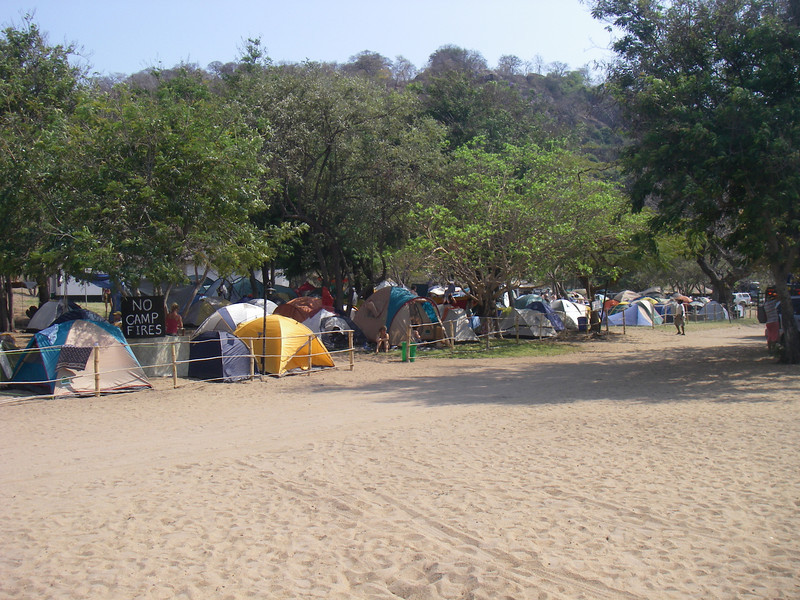 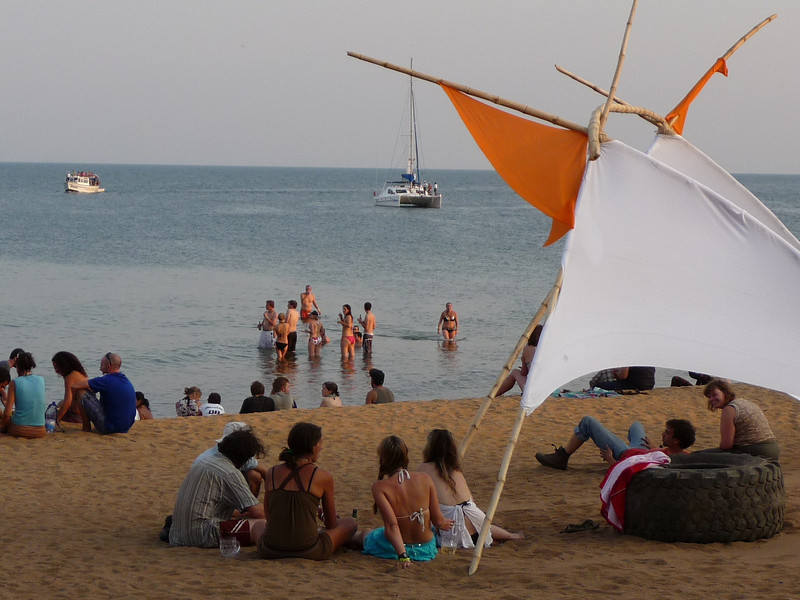 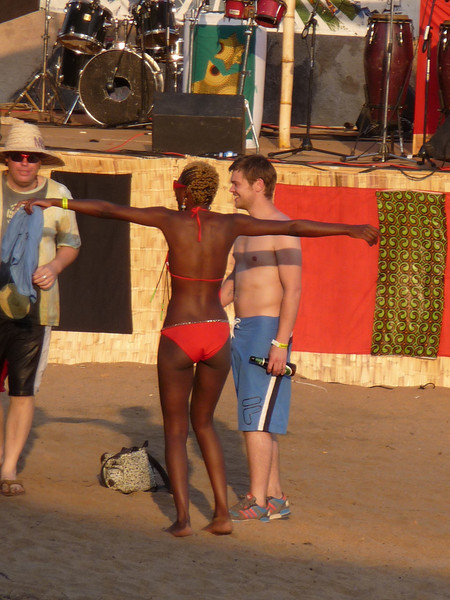 Wow! Hot chicks and bikes!! This might just be the perfect ride report...
J

Interesting game that, a barman there in Quirimba tought us to play  ... about a year ago. (Pity I was not there on a bike)
B

hehehehe this is going to be good  :mwink:

Although I know this will be a good report and am enjoying it already, I am somewhat disturbed at the blatent display of human flesh and alchohol

I also feel uncomfortable when I see MJ with a beer in hand...  Bastards just shoot through the Big Smoke without saying hello.....  next bash.... :biggrin:


KiLRoy said:
I also feel uncomfortable when I see MJ with a beer in hand...  Bastards just shoot through the Big Smoke without saying hello.....  next bash.... :biggrin:
Click to expand...

Bakkie said:
hehehehe this is going to be good  :mwink:

Yes, except the white, there was some problem with it, never dried.

We stopped over for only 6 hours. Had to sit at some Rasta place in Pretoria while Hennie had his conjugal visit. Left again just after midnight. On the way back we didn't even stop for fuel, sorry.

Send more, just got my pay check and WTF!!!!  Need to dream

Lake Malawi was one of my favourite trips. Looking foward to see more of yours :thumleft:
F

Just by the way...it looks like Bruce Willace and his African girlfriend...nice one!!

Can't wait for the rest, another AWESOME Ride Report  - Thanks !!!

Sweet cant wait for the rest :thumleft:
You must log in or register to reply here.

Anysberg - A Tale of Two Trips

The (long) way down and a borrowed wheel spanner…