Menu
Log in
Register
Install the app
You are using an out of date browser. It may not display this or other websites correctly.
You should upgrade or use an alternative browser.

Hmmm, the thread above made me think, maybe AI has the answer... So basically it says short riders would prefer the T7, while adventurous riders will prefer the 990

He just doesn't have the muscle definition these days

Dwerg said:
He just doesn't have the muscle definition these days
Click to expand...

What a legend!
Raced all brands (Suzuki, Benelli, Yamaha, KTM, Husqvarna, CZ, Osso, Honda ) but became famous on a BMW

No, the BMW was just a "aftree joppie", he became famous for his 3 x 125cc world MX titles on the Suzuki TM/RM's.

2StrokeDan said:
No, the BMW was just a "aftree joppie", he became famous for his 3 x 125cc world MX titles on the Suzuki TM/RM's.
Click to expand...

Of Ready to be Varkerig!!!!

Chrisl said:
Of Ready to be Varkerig!!!!

Finally went for a ride on the T7 today, Cape Town showing off with the weather. 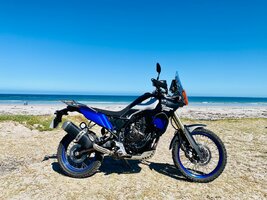 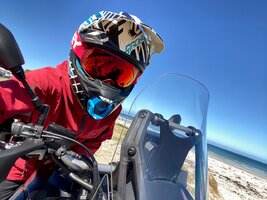 Congrats on your ride, it suits you.

I went in with zero expectations, I think we as riders, especially those of us involved in the level to where we post on an internet forum about our hobby daily, we tend to overthink, overanalyze and generally keyboard-warrior our way through things and opinions often get expressed with a lot of enthusiasm, I love it, it's what makes the hobby of riding a motorcycle around for no other reason than just to enjoy yourself, even better.

Back to the Yamaha;

I went in with little to no expectation, I've had enough bikes through life now to where the excitement of "trying the new bike" weans off with time, the last time I actually owned a Yamaha I was still an infant in highscool. 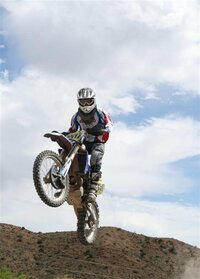 I've spent extensive time on the original XT660R, pictured down below being fished out of the mud some 15ish years ago via the help of @MalcolmX & @Leftless a classic case of "fuck around & find out" and also rode the XTZ660. 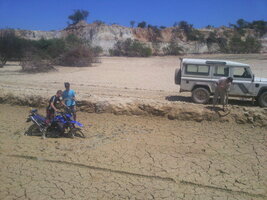 They were fine back then, a good enough motorcycle for my very narrow scope of what bikes were, but then I tasted the orange cool-aid the first time, with the help of our friendly neigbourhood dealer @Kamanya , I was hooked, love is unconditional and from the first few seconds, starting up the 990, seeing the rev counter rev all the way to the redline then rest back down from start (what a great theatrical ad-on btw) it felt perfect, it was everything I never knew existed and to a motorcycle obsessed OCD, ADHD child of the age of 16, it was like discovering that there was an entire universe you never knew existed. I was hooked and I bought one as soon as I could, a 950 adv, then a 990, then a 990S, and then eventually a last edition 990 (last motorcycle I've owned)

I loved the 990 and in a life where so much around me has changed in the last 15 years, it sounds strange but the 990 has still been the only constant in that, it has always been the go-to when it came to motorcycles, I've had some of the fondest memories on them, literally my first date with my now wife of 4 years, was on board a 990 in the Karoo. 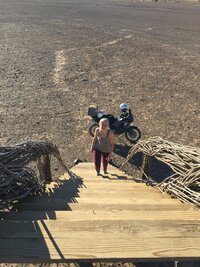 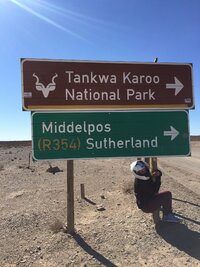 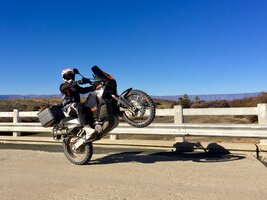 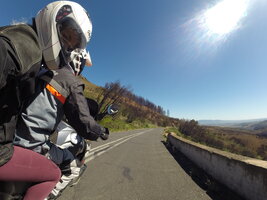 When I said at the start of this thread that I came out the womb a 990 guy, I meant it, I loved the brand, KTM positioned themself as the "bad-boy" go against the flow wannabee racer, and I'm all about that, yes I want to feel like a rally god when I'm just riding my bike to pick n pay, that's what motorcycling should be in my opinion, real life is incredibly mundane and boring and motorcycling should never be either of those, and the 'ol 990 ticked those boxes every day of the week, every month of the year, for years and years.

The inevitable problem of time is that it moves forward, and if you never adapt and progress you get left behind, I used to work for a company which slogan read "innovate or die" and that's always rung true, the fact is the newest 990 you can find now is already 12 years old is a problem for me, and I lack the required enthusiasm to deal with keeping a hand on the inevitable issues that come with the older age of higher performance vehicles. The 790/1090/1290, let me down in mostly the looks department, if you don't get excited on the curb appeal then it's already the deal breaker, the issues that have arisen amongst the 790's mechanical reliability also rules it out for me, if I'm going to go spend R200k on a toy like a bike, I want some piece of mind.

So back to today,

I arrived and saw the T7 for the first time in the flesh, it looked amazing, much better than in the images it was an immediate tick of the box for curb appeal, next was a short ride, I set off and slowly made my way down the road whilst I let it warm up to temperature, I was concerned before that the low seat would make it feel too much like you're sitting "in" the bike, rather than "on" and to that I'd even researched rally seat options prior to the ride, but it felt natural, the hight of the bars were already in a good starting position, screen was no more or less effective than that of the 990, then once it was up to temp it was time for some playing, roll on the power from pull away in 1st and let's see, it stood up on the backwheel very happily and even when hooking second it was able to keep the front wheel up, another box ticked.

Spent another 20 or so min riding around, a short gravel stint but honestly no "major offroad testing" all I was looking for was something close enough to a 990 that I can buy new, and the T7 is just that, to me it felt like a more maneuverable 990.

The ultimate test was that I wanted to keep riding the T7, I wanted to ride it more than I wanted to scour gumtree and try and find an old 990 that hasn't been molested and had 37 different owners over the last 5 years, so I bought it, and for now I'm a Yamaha rider, hopefully my ego will eventually not feel bruised when saying that but for now, look out for upcoming adventures, questions and hopefully sharing a few rides with you guys here abroad the T7!

I am truly happy for you Ettienne.

The orange kool-aid is great, but blue blood is royal.
You must log in or register to reply here.